So, you’re wanting to retire your old toilet from decades ago and upgrade to a fancy new toilet with water saving options for one and two, respectively. You thought of doing it yourself, but maybe you don’t have the time, or perhaps you don’t have the tools. So, you went online to find out how much it costs to install a new toilet and found this article. You’re doing great so far.

After reading about the factors that will influence the final cost of installation for a new toilet, you’ll be ready to start getting quotes from Winnipeg plumbers. 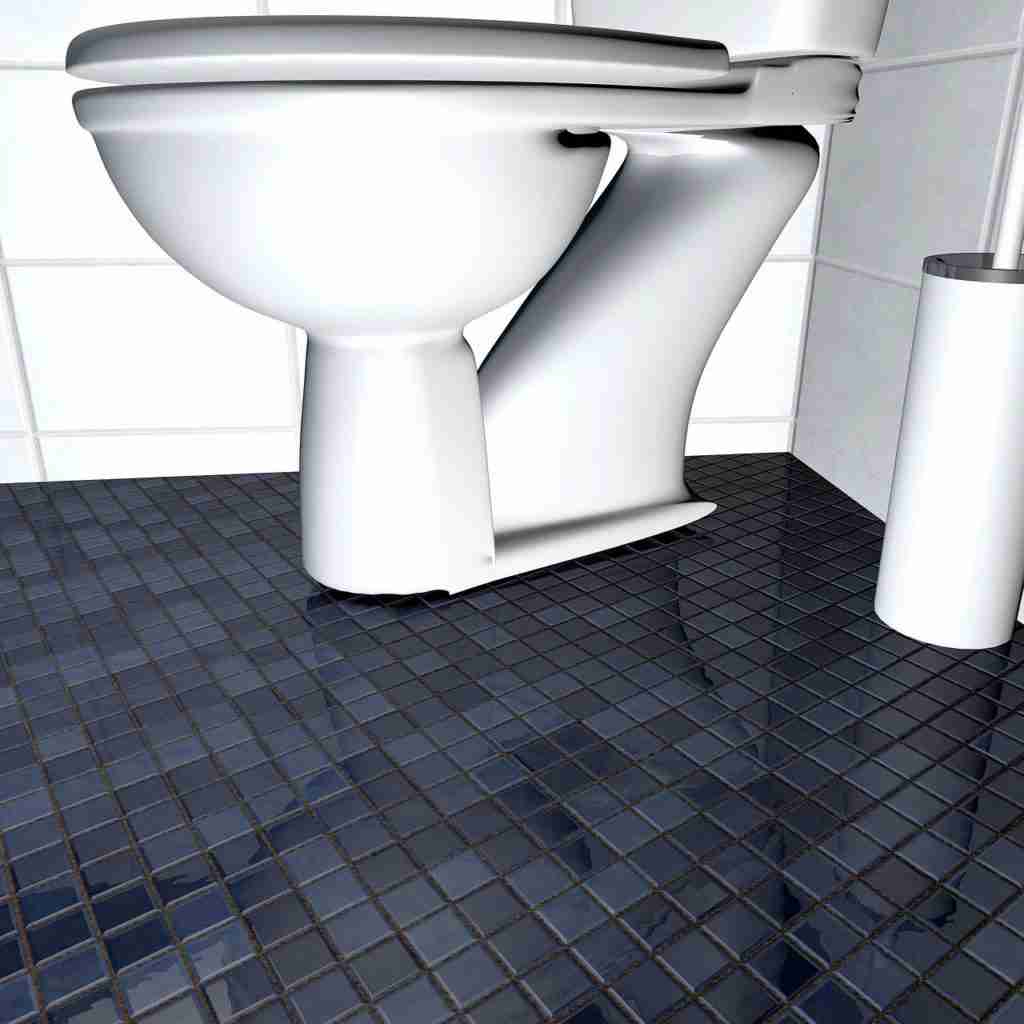 The biggest expense is obviously your new toilet. There are many different brands and models out there to choose from.

You want to look for something that fits into the space you have available and with the look that compliments the rest of the bathroom.

Obviously, going with a water-saving toilet will cost more than one without this option. While it may be more money upfront, you’ll see the savings in the long run, if the toilet is used properly of course. If you have a full household, the water saving option makes the most sense.

The other consideration is the size of the bowl. If you have larger people using the toilet, you don’t want to get something that doesn’t fit.

Check what kind of toilet seat it has. A friend of mine bought a very nice toilet, but later found out the seat bolts didn’t come out on the bottom. They used a self-fastening bolt. Unfortunately, one of them broke, and he spent hours trying to hunt one down. At the time of writing this, he still hasn’t found replacement parts. The company told him he’d have to buy a whole brand-new seat. Seems a little wasteful for literally a $2 part.

That same friend had some issues when he decided to replace the old toilet that came with the house he had just bought. After taking out the existing toilet, and placing the new one down, he realized that the plumbing pipe was sticking out too far and the new toilet wouldn’t fit nicely against the wall.

The other problem was that the pipe was so old and stuck, that he had to get specialized tools to get it loose. Then came the cutting, the measuring, and the re-attaching and all that. Needless to say, just that tiny fact cost him about two hours and a huge headache.

So, if you do have any issues with existing plumbing, figure to add probably around an extra hour or two of labour charges.

Are you capable enough of removing your existing toilet? If you are, it could save you a few bucks in the end. It’s just one more thing your Winnipeg plumbing professional won’t have to charge you for.

For example, one thing to consider is the location of the toilet. Is it upstairs and the plumber has to carry it down some steep, narrow steps? This would be a huge pain in the butt for a lot of people, including plumbers, so make sure to consider things like that.

The other thing to be aware of is what you’re going to do with your old toilet.

The City of Winnipeg has a toilet rebate program that could save you between $60 and $120 per year.

There is certain criteria that you need to follow in order to be approved, so don’t just think you’re automatically going to get it.

What does a typical toilet installation entail?

Here is a list of what you can expect your Winnipeg plumber to do for your toilet install:

What problems could arise that could cost you more money?

Here is a list of a few things that aren’t listed above that you should be aware of:

Cost to install a new toilet

After reading this over, you should have a good idea of what the true costs of a new toilet installation could be.

For a basic installation that goes exceedingly well, you might in the area of $250 to $350.

But if you run into problems, that could quickly rise to between $400 or more.

Need a quote for a new toilet install?

Here at Dean’s Plumbing & Heating, we will give you a fair-priced quote at competitive rates, with flexible scheduling and guaranteed workmanship.

Fill out the form below to get your quote!